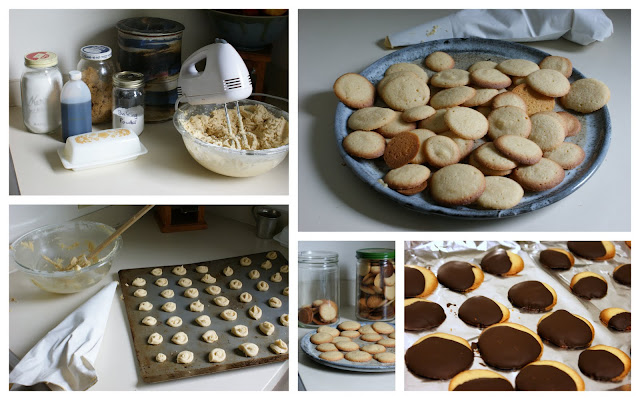 We definitely gave the other group a run for their money but in the end our team's amazing dishes just couldn't stand up to the Steak with a sherry, balsamic and chocolate reduction, topped with blue cheese. The chef of that creation even included a vegetarian option-- same deal, portobello mushroom instead of beef. Sigh. Even one of my three votes went to that dish. I know, I know... 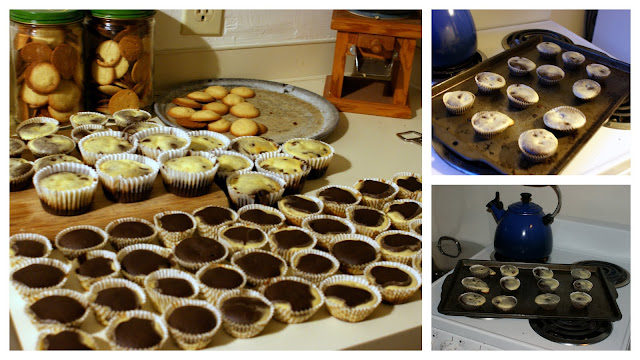 Talk about chocolate and sugar overload! We must have had at least 25 different dishes in the room... and I tried each one. I had a lot of fun baking and have almost recovered from the brutal defeat (as well as the sugar hangover).
Email Post
Labels: food life